From my first year studying computer science, I’ve always wanted to do more on my free time and create simple projects that could be useful for others. I won’t lie, I wish I was able to monetize them but regardless the outcome, learning was always part of the journey.

My very first project was a website to book campsites. I worked on it for two years and it was a bit of a disaster. I did everything that people would advise against, the website never really had a chance but I learnt a lot on tech side.

It was such a long project, I wanted the next one to be faster. So when I started doing mobile development, it took me only couple months to create my first app: a weather app for skydivers. People were able to get the weather on jump zones in advance before going there. Luckily it was good enough to get people interested, I managed to sell it to the national french skydiver association. 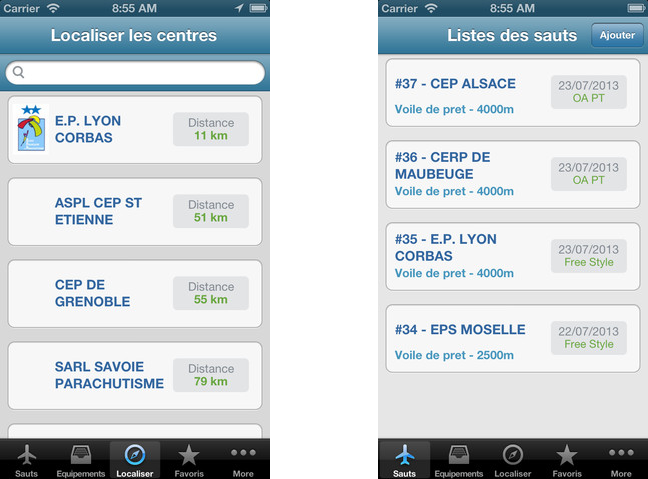 Over the years, starting projects or finding ideas were not much a problem. However, I was often frustrated to not be able to finish it: if the project is too long or too complex, it becomes a challenge to work on it in parallel of a full time job.

But as a software engineer, a project is never really finished: you always can improve the code, create new features, improve the design. So I prefer releasing iOS apps in their MVP version, as in Minimum Viable Product. In short, the idea was to limit myself to key feature to deliver it faster and test against the market.

This is how I started working on many more ephemeral iOS apps, short side projects that can be developed from couple hours to couple days and move on from it. With that point of view, I could be more creative and learn faster.

When an app doesn’t pay off, (i.e. nobody download it or find it useful), then no regrets, it’s better to kill it there rather than pushing development for two more years. That’s what happened to a pace converter app I’ve made for runners. It had less than 1000 downloads over a year, not many active users, I’m still probably the mainly user.

However, it feels great when it pays off. That was the case for an app I designed for the national French election in 2017. It went up to 13th in News category on the French App Store. 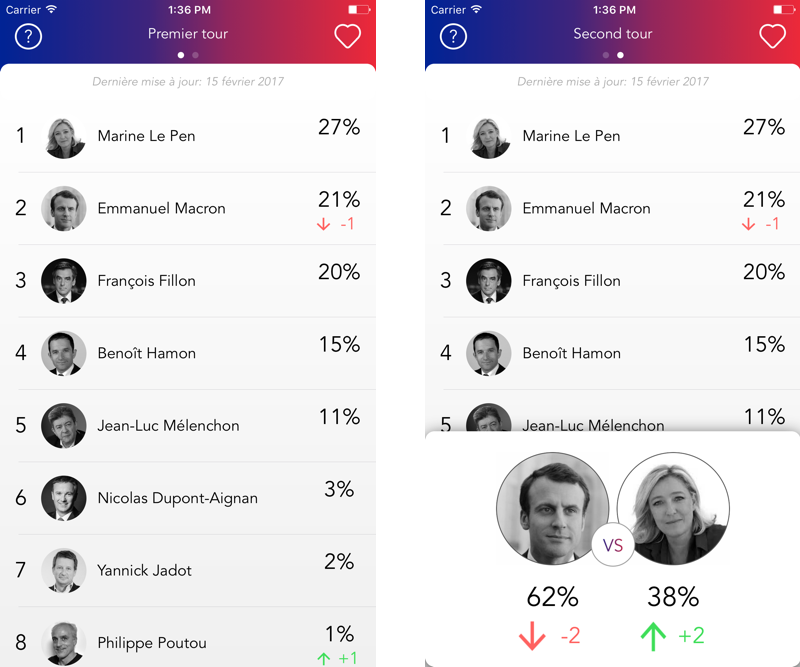 That was also the case for a Japan itinerary app I’ve designed which hit tens of thousand downloads worldwide. The real win there is when users email you personally with that kind of message:

Thank you for doing this app… I guess, this is all I have to say. Amazing work.

Through any projects, you need to remember why drives you because it might not take off at all. My very last project was related to the crisis hitting France called “Gilets Jaunes” (Yellow Jackets), people striking against the government. Being blocked during my last holidays in France, I created a car crash game where you need to avoid roadblocks.

It was obviously on a joke side, for people blocked like me. However, even with my own customized design based on an open source one, my iOS game never went through: it was too similar to many more on the App Store. Overall, it took me less than a day to do and it was really fun, especially to clean my rusty iOS SpriteKit knowledge. 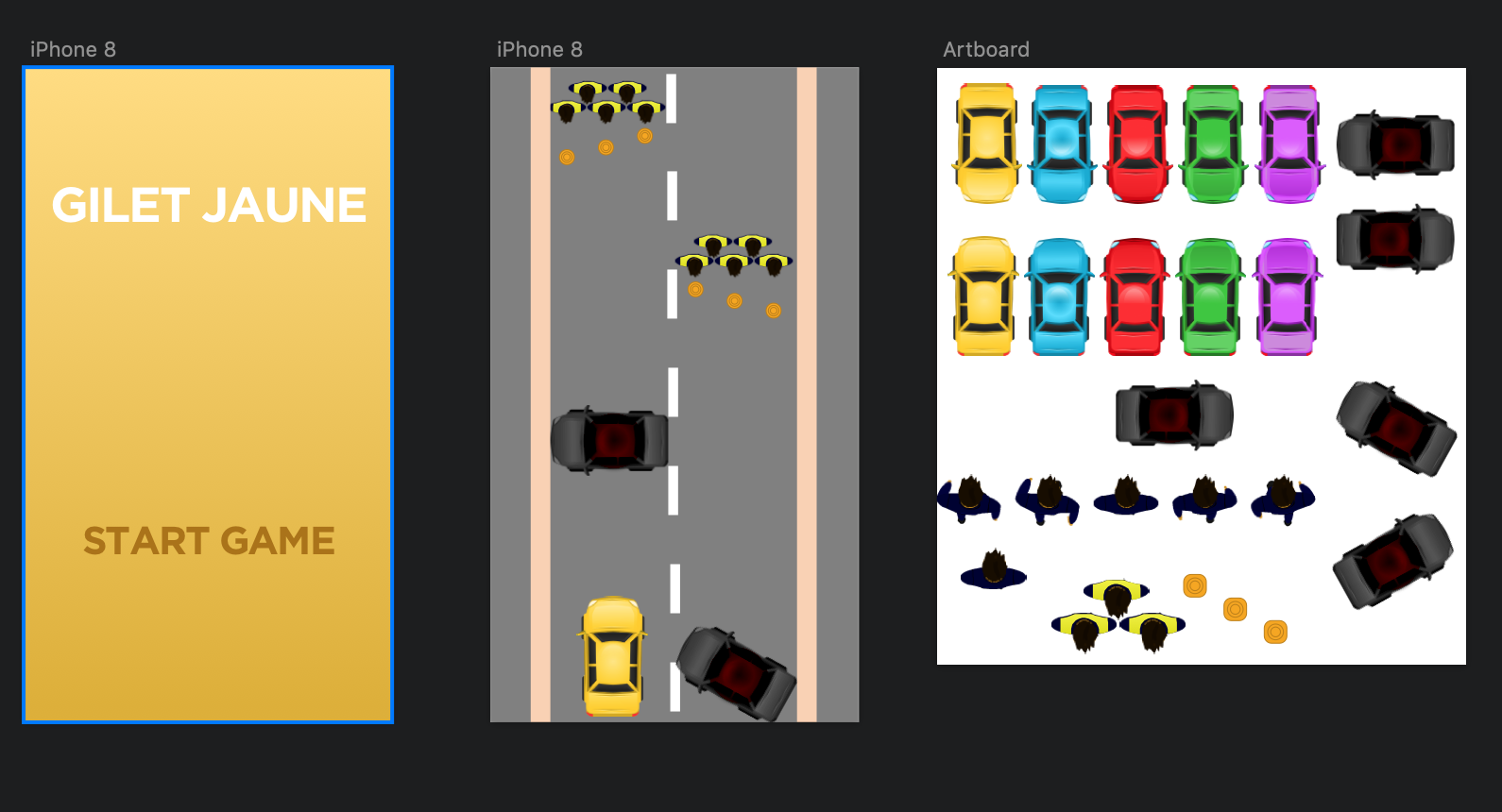 And maybe someday, one will take off for real 🚀

A question? A feedback? Feel free to message me on Twitter.
TAGGED IN
Learning